Your Denton County Republican SD 12 & 30 Conventions will be held on:

What is the Senate District Convention Process?

The process for the Senate District Convention begins several months before the Primary. The Denton County Republican Executive Committee, consisting of Precinct Chairs in their respective SD, votes to elect a temporary chair for their SD Convention. From there the temporary chair will establish the various temporary committees that are responsible for the functions of the convention.

The various committees will give reports about their process, and resolutions will then be read, considered, and voted on the floor. If a resolution passes, they will be included in the SD convention platform report to then be submitted to the State.

Recommendations of Nominations Committee for Delegates/Alternates

to the State Convention are read, considered, and voted on by delegates to submit to the RPT.

This committee determines the eligibility and hears contests of those submitted to be delegates to the convention. They will recommend a Permanent Roll of delegates of the Convention.

This committee determines the rules that will apply to the respective SD convention.

The committees that operate before the convention are temporary. This committee will recommend people who will be elected as permanent members of the actual SD convention.

Committee recommends those who will be named as Permanent Officers of the Convention and the Permanent Chairs of the Committees.

Most of the work of the Resolutions Committee is done prior to the Date of the SD Convention. Meeting times will be announced by the Chair. A limited amount of time is allowed at the SD Convention for submissions of new resolutions and for discussion before voting by the delegates.

This committee will deliberate to make nominations to the Permanent Nominations Committee that will determine the delegates that go on to the next convention.

Most of the applications for State Delegates/ Alternates will be submitted to this Committee prior to the date of the SD Convention. Meeting times for interviews will be arranged and announced by the Chair. 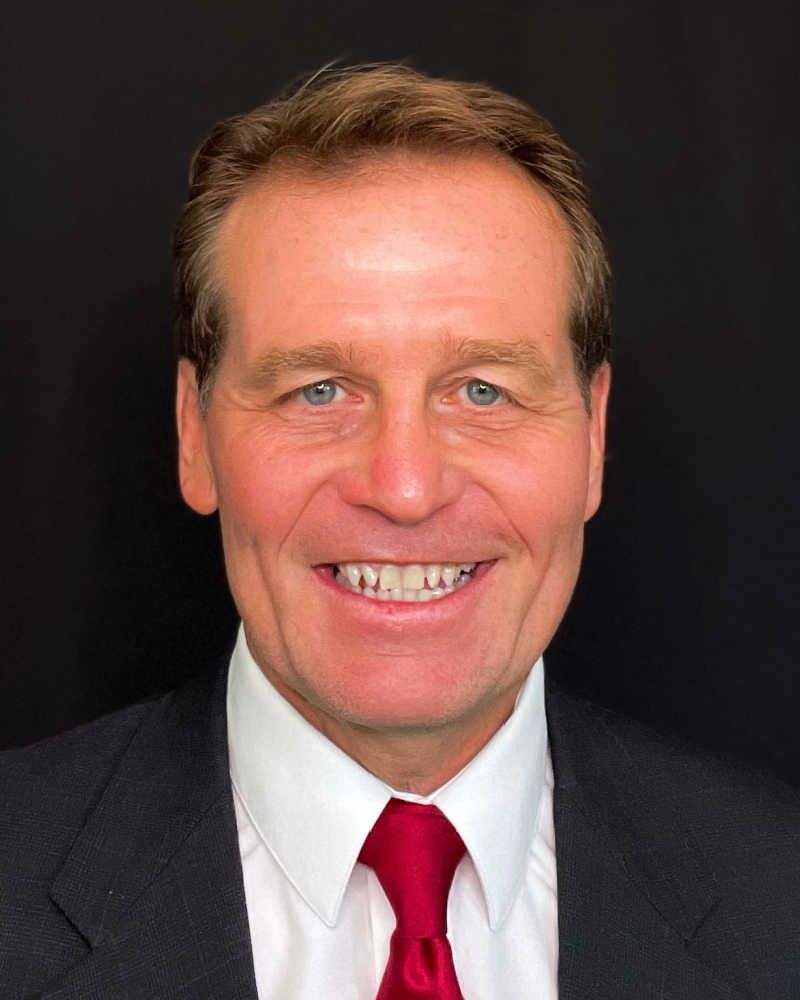