You're online. We're online. Let's connect! Sign up to receive updates about keeping our county RED!

THANK YOU for every step and all the hard work that you accomplished to keep Denton County strongly RED this election cycle!!

Denton County stood strong! We held our ground against an unprecedented attack by liberal leftists who unleashed their so-called “blue wave tsunami” against us. The Denton County Democrats focused their attacks at trying to unseat our Republican county commissioners, state representatives, and state senator. They failed. This was a huge battle and we were victorious retaining each of our 2018 Republican-held seats.

But the battle continues. Democrats won several municipal races (theoretically “nonpartisan”) right here in Denton County. Several municipal races will go into runoff elections next month where there is a clear difference between conservative and liberal opponents. We will be working on those.

Statewide, Texas remains Republican, yet numerous cities and local judge races have been taken over by Democrats. Nationally, the race for President is a historic continuing fight as we watch horrific attempts by Democrats to disrupt swing state elections with vote-by-mail fraud. Even here locally, our Denton County sheriff’s office had to bust a major local vote-by-mail fraud that was personally conducted by a mayoral candidate in Carrolton. We must (and will) remain vigilant. Please keep watching, working, and praying for a proper outcome in the race for U.S. President and Vice President.

Our fight for conservative principles is an ongoing marathon that continues. We can be proud in what we accomplished. Denton County had an astonishing record of 419,151 ballots cast (74% turnout among all registered voters). Comparing a few separate races shows that we closely matched (and generally outpaced) the unprecedented Democrat 2020 initiative step-for-step in Denton County:

The US Senate runoffs that will be taking place in Georgia in January 5.
These are so important – we really need to keep the Senate.
Below are their contribution pages. 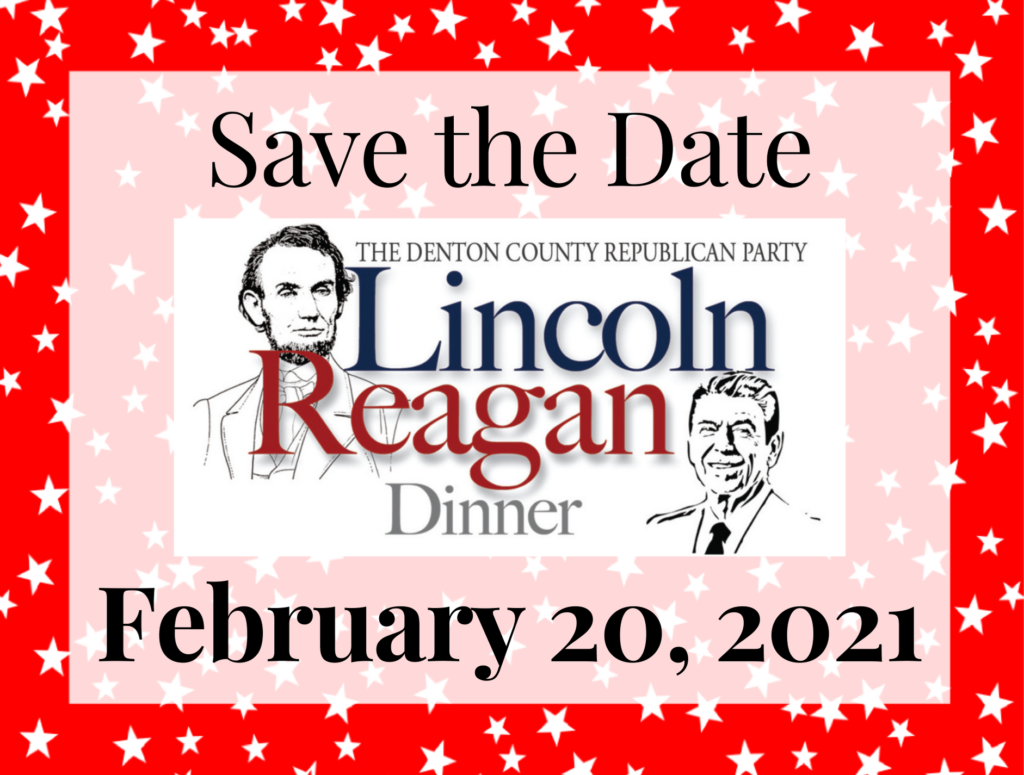 Under President Trump’s leadership, he: 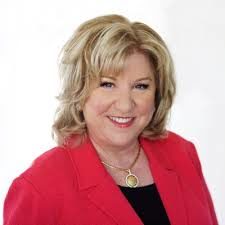 Are you looking for information on how to vote in Denton County? Look no further! LEARN MORE

Stay up to date with news and events! SEE MORE

The DCRP receives no state or federal GOP dollars; every dollar is raised here and stays here.
Help the DCRP to become less dependent on one-time events or donations. 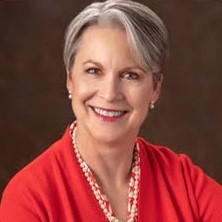